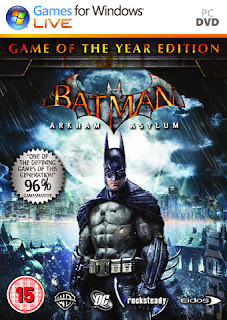 Expanding the gameplay of the original boxed edition the Batman Arkham Asylum game of the Year Edition comes with all six previously released Downloadable Content Challenge Maps on disc, giving players further opportunity to hone their combat skills. Gamers can face-off against Arkham Asylum’s toughest inmates in some of the iconic environs from the game such as the infamous Crime Alley and the insane Scarecrow Nightmare. The game of the year edition also offers a play in 3D option compatible with all standard and high definition TV sets. 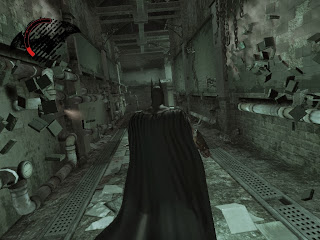 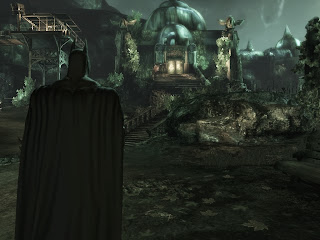 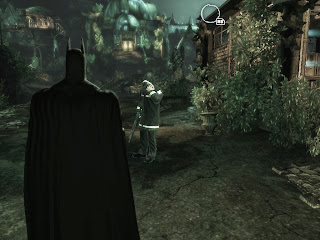