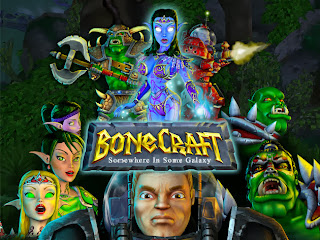 A parody of everything science fiction and fantasy bonecraft brings together many popular stories into one hilarious sexy romp. BoneCraft is a world where anything can happen and does, says Hod D-Dub’s lead developer. BoneCraft is a third person action adventure game with a unique sex dynamic merged seamlessly into the gameplay. 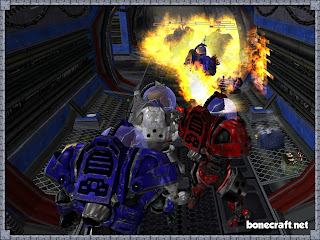 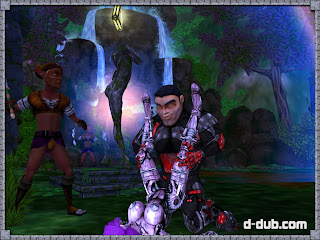 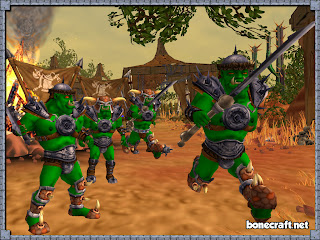